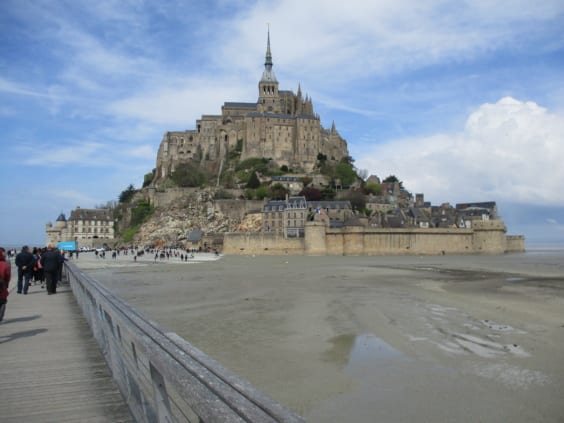 During the Easter holidays 20 pupils from Years 7 and 8 spent 6 days staying at a charming chateau in Normandy. The children stayed in dormitories and enjoyed exploring the beautiful grounds. There were horses and llamas to see and rabbits to stroke. I advised the staff to count the rabbits on our departure! I was delighted to find the resident peacocks outside my bedroom window when I opened the shutter one morning. We were blessed with sunny, if cold weather.

The children collapsed into bed each night after a full day’s activities which included fencing, an assault course, climbing, archery, a treasure hunt, and aeroballe – a team game which consisted of trampolining at the same time as trying to throw a ball into a net. This proved very popular. The children had the chance to try out new activities and were learning French at the same time, as all of the activities were carried out in French. Before each event the relevant vocabulary was introduced and pupils, had tasks to complete in their workbooks. At mealtimes pupils also practised the vocabulary for food and cutlery and I am sure they all now know how to ask for some more bread. Some intrepid children even tried snails!

Normandy is famous for its dairy products and so one afternoon we visited a goat farm. The farmer was very good with the children and I’m sure he was happy with all the cheese they bought at the end of their visit. They had a chance to hold and brush the goats. Some children tasted the milk directly from the udder of one goat – they said it was very sweet, but I wasn’t brave enough to have a go!

The highlight of the trip for most children was the day we spent visiting the area. We started at a delightful market with live animals and artisans and the children put a lot of thought into buying presents to bring back. We then travelled on to Mont St. Michel – the second most visited tourist sight in France. We walked around the ramparts and were told some stories about those who had lived there and had fought off the English. We rounded off the day by having dinner in a creperie.

On our way home we stopped off to visit the Bayeux Tapestry – with more stories of how the Normans beat the English! The ferry journey took seven hours, but the children spent their time playing with their Rubicscubes or watching a film crew at work. Fortunately, everyone had remembered to take some travel sickness pills.

I particularly enjoyed the trip as I had taught many of the children French in Lower Prep through to Year 3. It was lovely to see how they have matured and to see how their French had progressed. By the end of the week I could see how much they had benefited from the trip – both socially and linguistically. 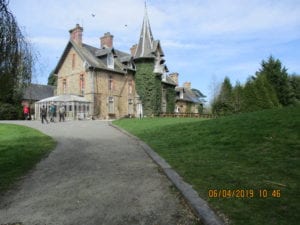 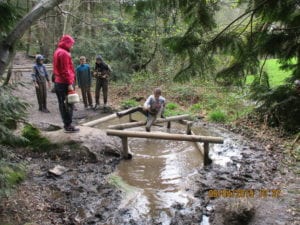 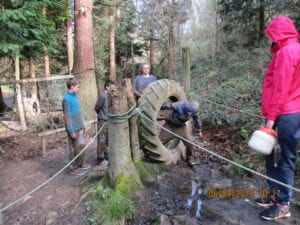 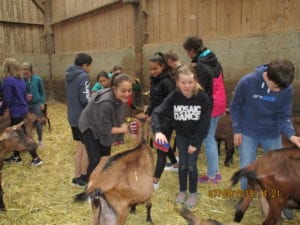 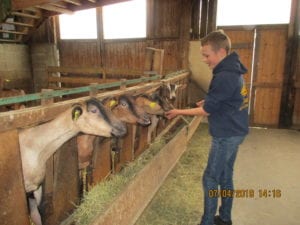 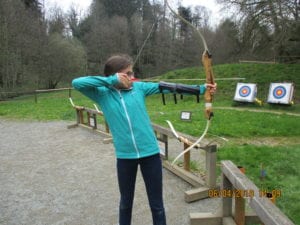 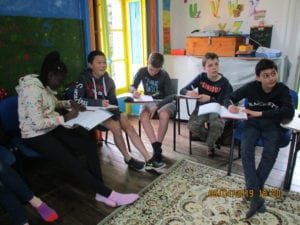 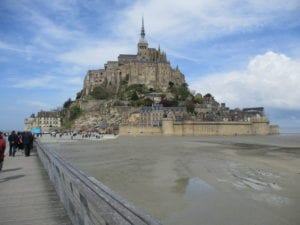 A Trip to Addenbrooke’s Hospital
Scroll to top