Year 8 spent a full and memorable afternoon last Thursday at the Cambridge American Cemetery and Memorial, dedicated to American soldiers who died during the Second World War. It is the only American cemetery in the United Kingdom and lies on 30.5 acres that were donated by the University of Cambridge to America for its creation.

During their visit, pupils learned what life was like for an American soldier in WWII, created a gravestone rubbing for one of the 3,800 soldiers buried there and learned about his personal story. They also dressed the grave of an unknown soldier and spent some time reading some of the 5,127 names listed on the Wall of the Missing.

Thanks so much to our hosts for an educational and enriching time. 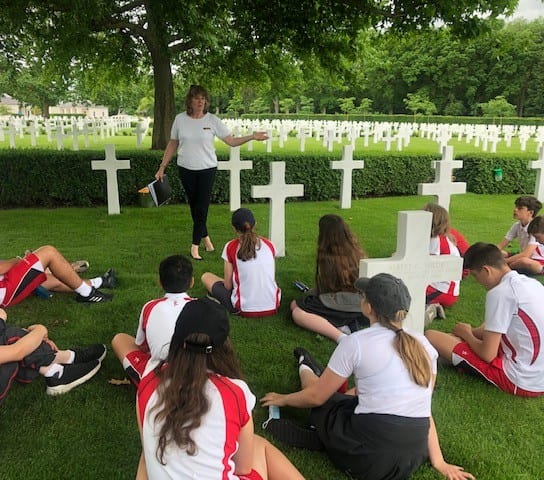 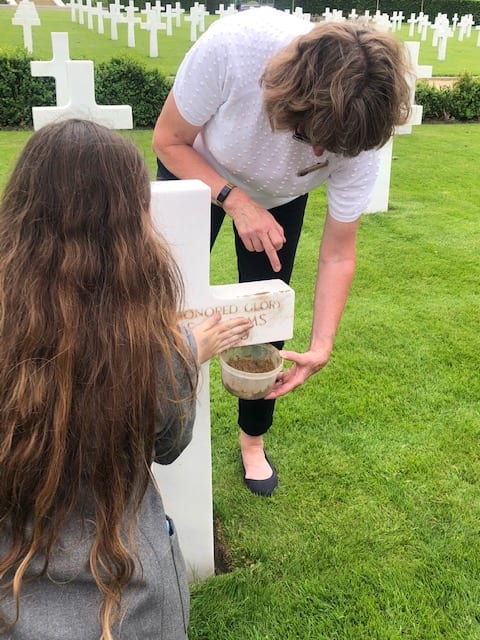 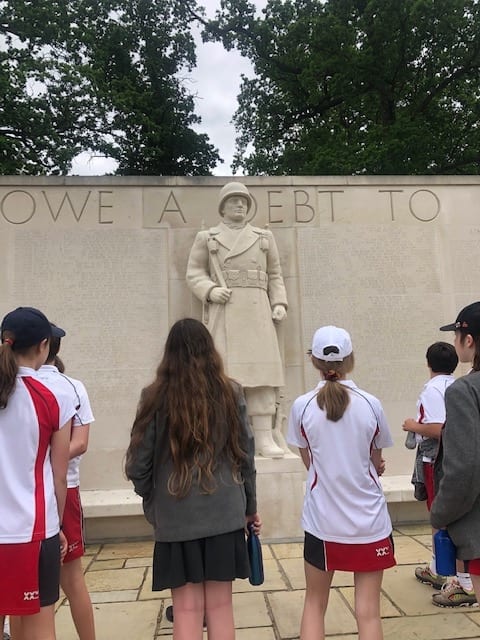