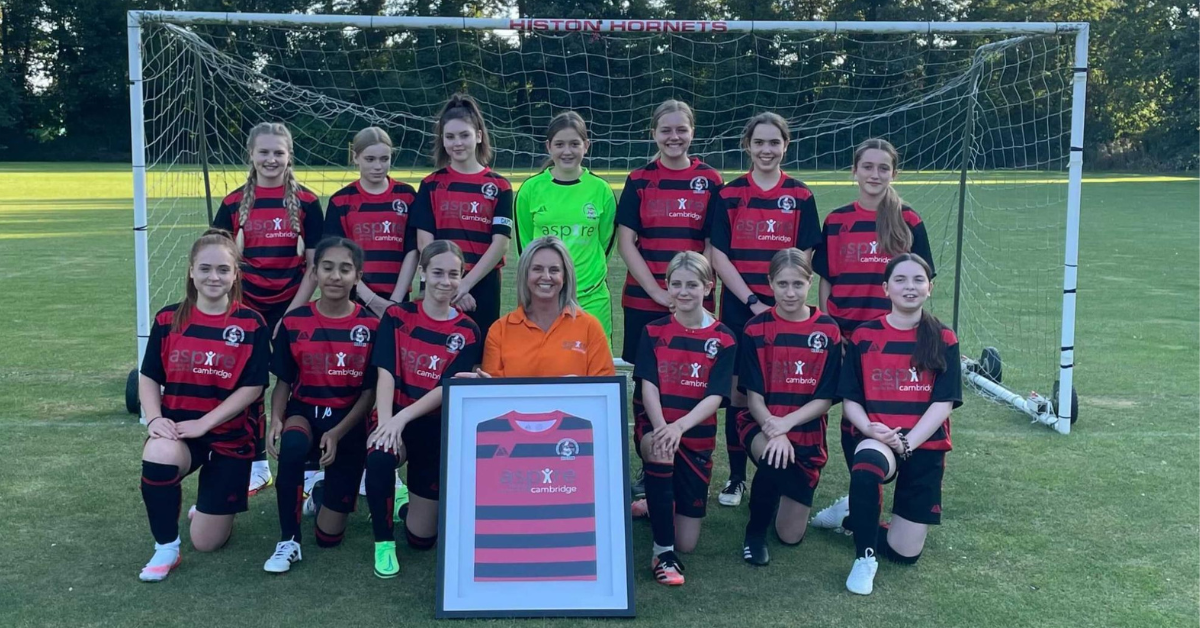 Year 9 pupil Emilie is a dedicated community footballer, training three days a week with the Histon Hornets U14 Squad and Cambridge United PDC.

On Saturday, 14th May the Hornets advanced to the final of the Cambridgeshire Women’s and Girls league Cup at Newmarket Football Club, where they faced Leverington Sports Youth U14 Girls in an incredibly exciting, close, and demanding match.

Unfortunately the result wasn’t as the girls had hoped – with the final score resulting in 2-0 to their opponents – but they performed exceptionally well and deserve recognition for their determination throughout the entire season.