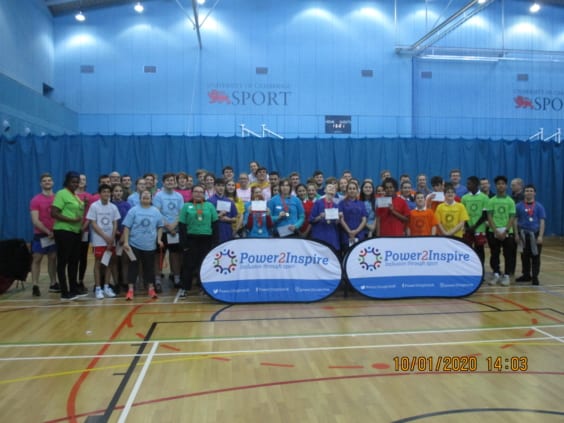 12 pupils from Heritage were delighted to join with Impington Village College, Castle Hill School and Cambridge University Netball and Rugby Club for the Cambridge Power House Games 2020.  This was a day of inclusive sport embracing both ability and disability. Located at the Cambridge University Sports Centre, each team was made up of roughly one member from each school. The teams took part in a rotation of 6 activities led by John Willis, of https://www.power2inspire.org.uk/ including Sitting Netball, Walking Football and Goal Ball – a team sport designed specifically for athletes with a vision impairment. (Participants compete in teams of three, and try to throw a ball that has bells embedded in it into the opponents’ goal. Eyeshades allow partially sighted players to compete on an equal footing with blind players.)

Eveyone greatly enjoyed the day, especially being with such a broad mix of participants.  We would like especially to thank Power2inspire and look forward to working with them again in the near future! 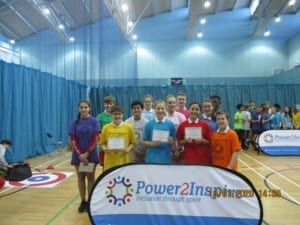