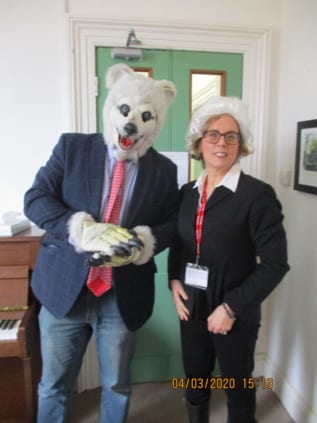 Year 5 became a jury and Year 6 became barristers, clerks and ushers when The Hall was transformed into the Nursery Rhymes Crimes division of the Courts of Ely and Cambridgeshire and Goldilocks was put on trial for criminal trespass. Crown v. Goldilocks is a mock trial created for Heritage ten years ago by Rachel Mariner, who serves as the Judge.

Susu Scott played the nosy neighbour with no fondness for bears, Rhys Williams played Papa Bear, Helen Alexander was a penitent Goldilocks and Fiona Fletcher was the incompetent but loveable arresting officer with a bear allergy. The witnesses were questioned by the barristers, closing arguments were made and the jury deliberated, finding Goldilocks guilty. She was sentenced to one week without honey.

This enrichment activity is designed to acquaint the children with the adversarial process of the courts, the rule of law, oaths, witnesses, testimony and the work of jurors.

This is the fourth time we have run the trial and the third time Goldilocks has been found guilty. 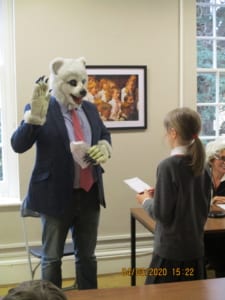 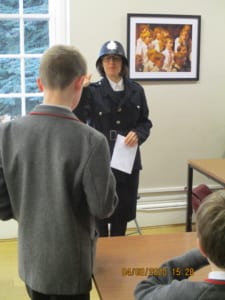 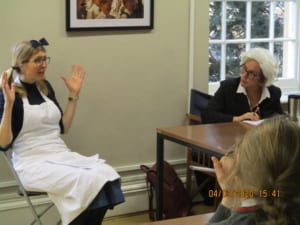 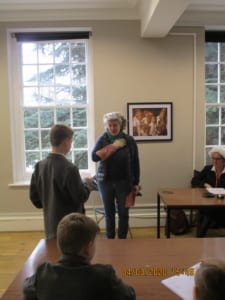 Benedictine Monks for a Day!
Scroll to top