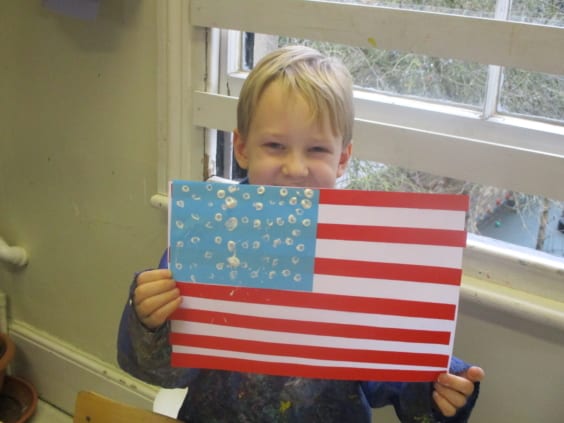 Many thanks to all the staff and parents who worked so hard to make International Day such a memorable day for our pupils. In addition to an International Tuck Shop and a Celebration Assembly, here is a snap shot of what the Infants and Juniors got up to :

The focus in Lower Prep was China. Wearing red and yellow – the colour of the Chinese flag, everyone had fun eating noodles with chop sticks, making lucky red packets and dragon puppets for Chinese New Year. They also had a go at writing Chinese characters for the names of all the animals in the Chinese New Year story. To end the day, the children danced with their puppets to Chinese music, and Mia sang a lovely song in Mandarin.

Upper Prep enjoyed learning about the USA with Mrs Tippen. They made flags, patriotic necklaces and tasted delicious American specialities kindly donated American families in the class. They read about Neil Armstrong landing on the moon and wrote their very own space adventure stories!

Year 2 enjoyed learning about (and making models of) Australian landmarks such as the Harbour bridge and Uluru. They had a look at and tried their hand at aboriginal art and painted some beautiful pictures of kookaburra and Lorakeet. They later made Fairy Bread – a common children’s treat that is made for special occasions in Australia – before ending the day with a rendition of the song ‘Waltzing Matilda’ at the Infant and Junior celebration assembly.

Y3 began their ‘New Zealand’ day by speaking live, on a computer screen to their class mate Kitty, who together with her family, is spending this term in New Zealand. So the whole class gathered round and asked her a great many questions which was a great learning experience and the perfect launch pad for International Day.

Year 4 had fun finding out about Italy. They sketched the beautiful buildings, tasting lots of Italian food, learnt to speak some of the language and listened to some Italian opera.

Y5, spent the day exploring Cameroon, with Lucy’s mum showing some pictures of her time there. They found out about Cameroonian food and cooked a recipe involving prunes and tomato sauce served over rice – some of the class loved it, others weren’t quite so keen! They listened to lots of ‘Makossa’ – popular Cameroonian music – and tried drumming along to it on djembes – they even had a go at African dancing. Throughout the day, they learnt many fascinating facts about Cameroon’s history, geography and culture. What a remarkable country: ‘Africa in Miniature’ indeed!

Year 6 had a fantastic time learning about France. They reconstructed the Eiffel Tower in teams using spaghetti and marshmallows, learned about French life, had a French quiz, played French board games, discussed current affairs with a focus on ‘Les Gilets Jaunes’ and relaxed in their own French cafe after all that hard work! 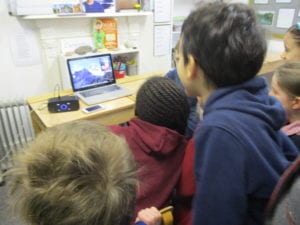 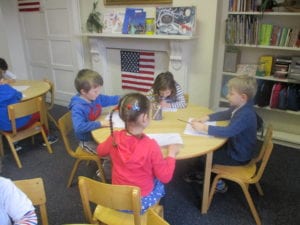 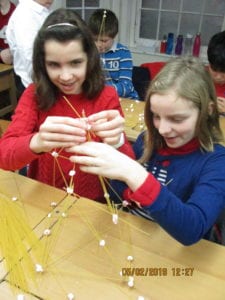 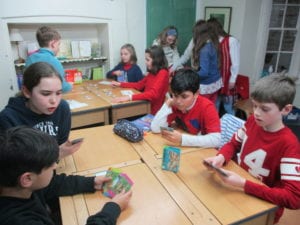 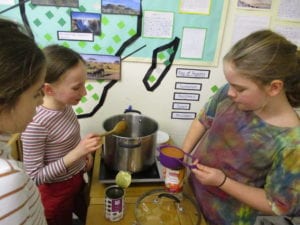 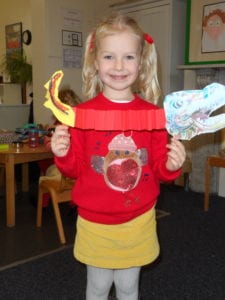 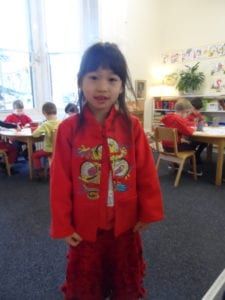 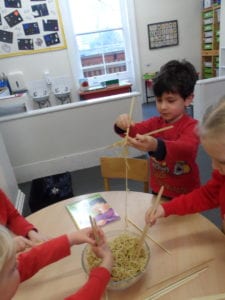 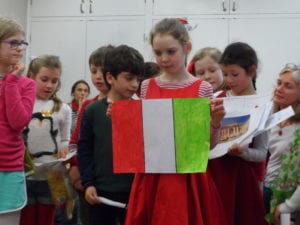